The United States has officially accepted more than 100,000 Ukrainian refugees since Russia’s invasion of Ukraine earlier this year. The vast majority of these refugees are entering the country on humanitarian parole, which grants them temporary legal status in the U.S. These types of admittances are not tracked in the refugee case management system being used by the Refugee Processing Center.

Most of the refugees resettled in the United States through the official resettlement program are from the Democratic Republic of the Congo and Syria. Both countries have complex histories rife with regional war, social unrest, political corruption, and unstable governance.

The DCR has more than 5.5 million internally displaced persons and more than half a million refugees and asylum seekers from neighboring countries impacted by regional conflicts dating back to the early 1990s. Syria is more than a decade into a civil war that began with a violent government crackdown on non-violent anti-government demonstrations. Since then, nearly 7 million Syrians have fled the country, and another 7 million are internally displaced.

Stacker referenced data from The Refugee Processing Center to compile statistics on the number of refugees and their countries of origin resettled in North Dakota in July 2022.

You may also like: Fastest-growing counties in North Dakota 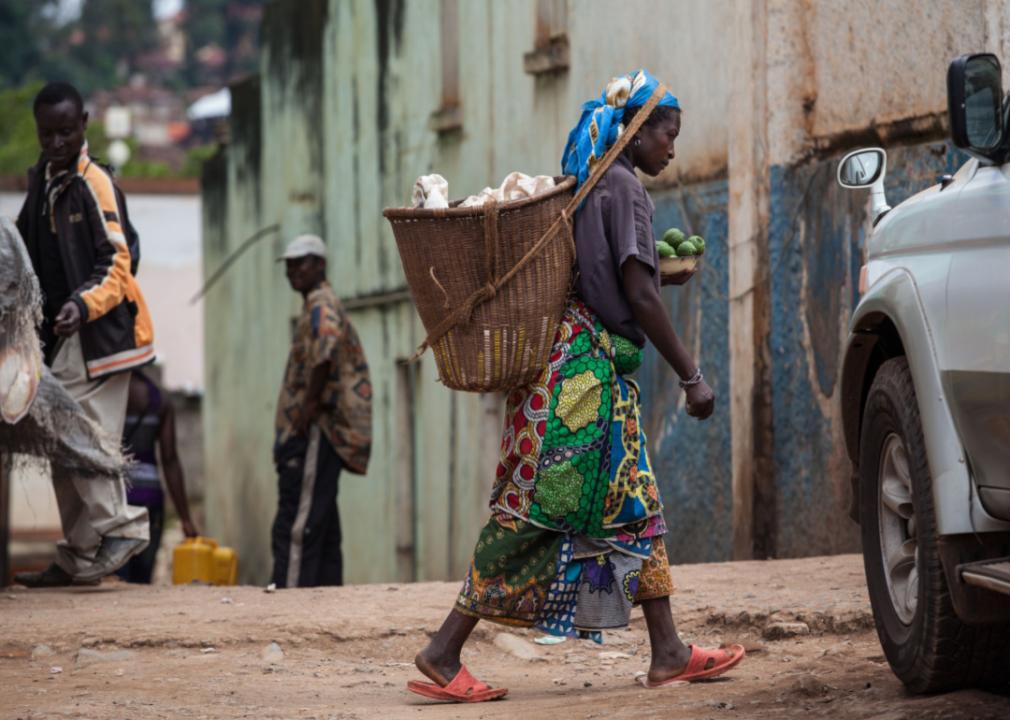 #1. Democratic Republic of the Congo

Refugees that arrived from Democratic Republic of the Congo since October
North Dakota: 38 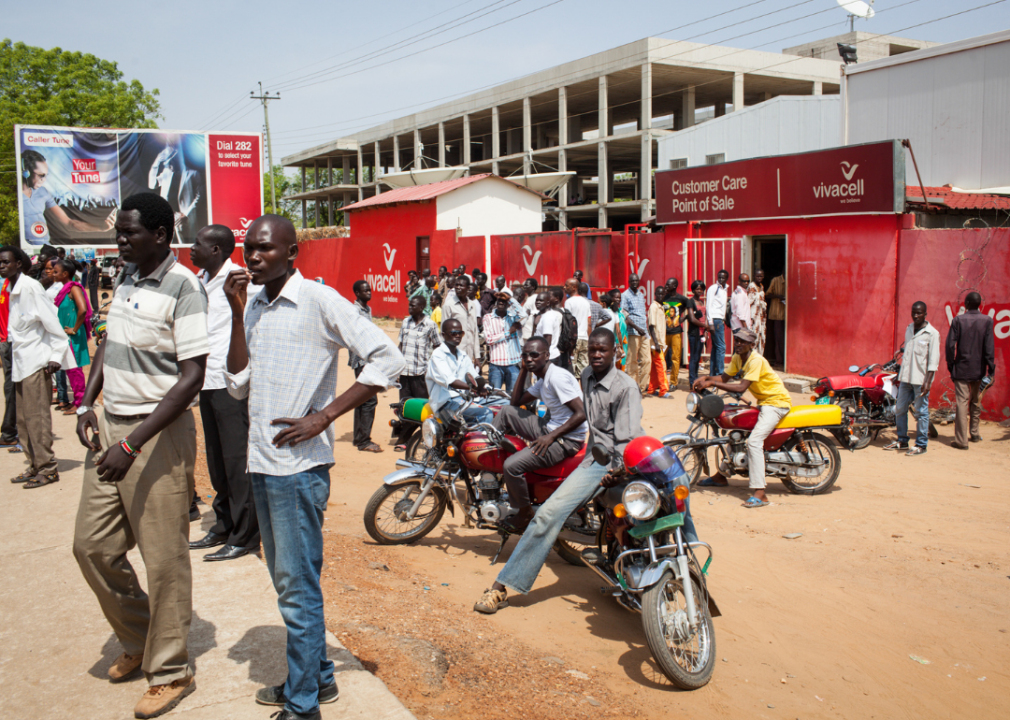 Refugees that arrived from Republic of South Sudan since October
North Dakota: 4 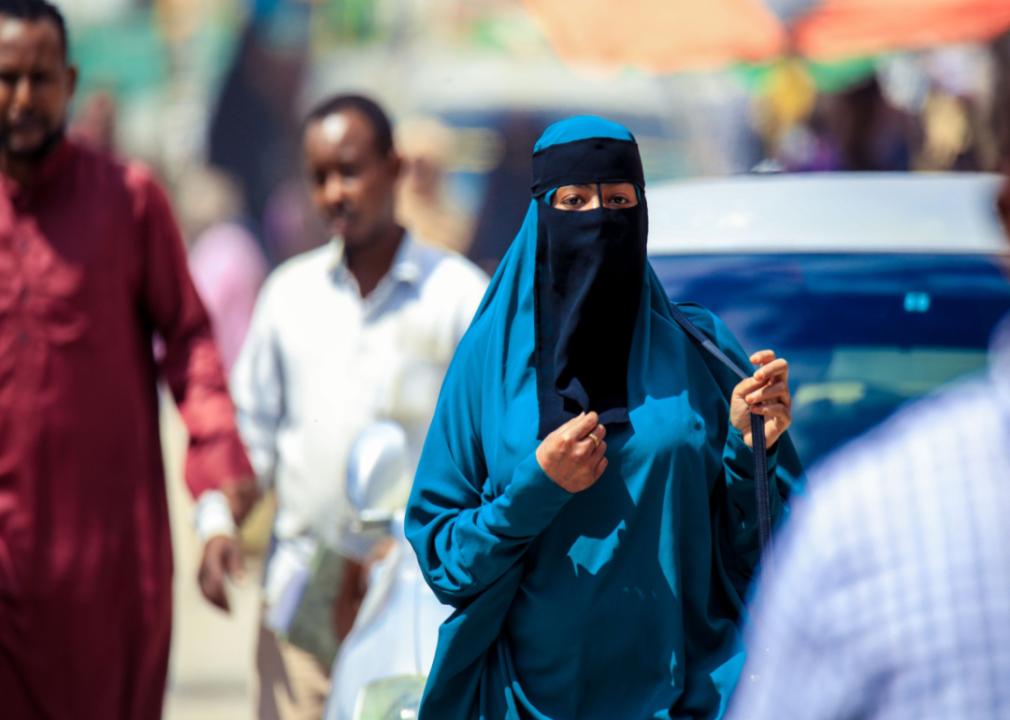 Refugees that arrived from Somalia since October
North Dakota: 1 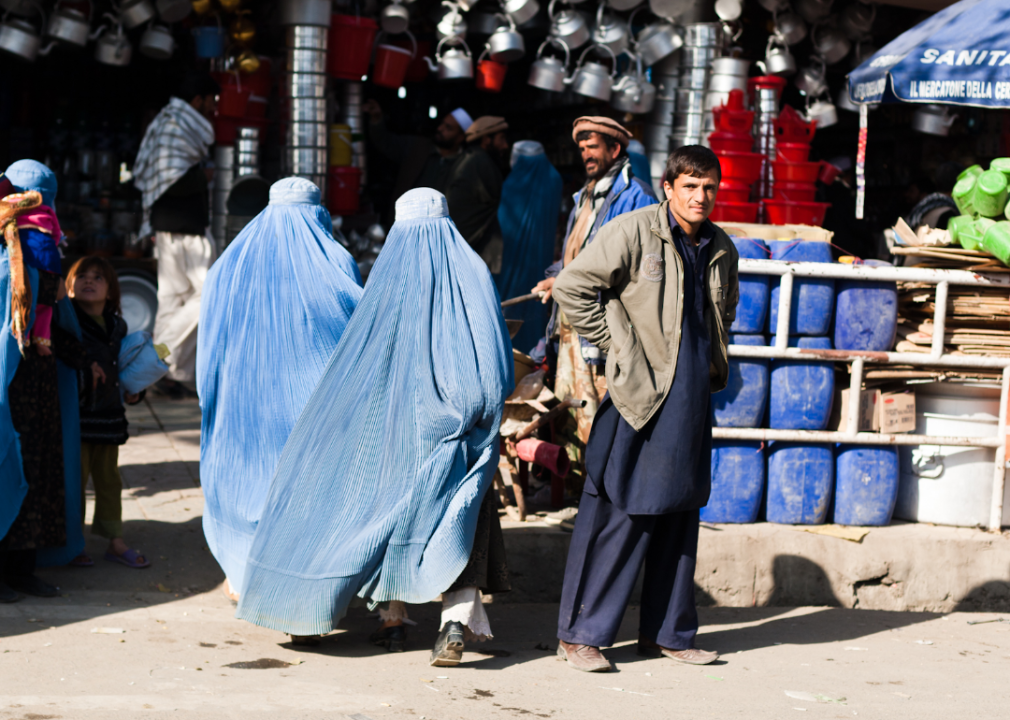 Refugees that arrived from Afghanistan since October
North Dakota: 1

This story originally appeared on Stacker and was produced and distributed in partnership with Stacker Studio. This article has been republished pursuant to a CC by NC 4.0 License.

Ranching during the change of seasons

Meet the Chef’s of the Norsk Høstfest

Bismarck’s Texas Roadhouse gives back to the community

Volleyball: WDA Matches Go the Distance Around the …

Volleyball: Our Redeemer’s and Velva get road wins

Dine to Donate at Texas Roadhouse

KX in the Classroom: Art Education

Dine to Donate at Texas Roadhouse

Meet the Chef’s of the Norsk Høstfest

Bismarck’s Texas Roadhouse gives back to the community

Border changes may give Canadian tourism boost to …

Why you shold check on aging neighbors before a storm

How low could stocks go?

Pollution from Fla. mining industry a fear with Ian