North Dakota farmer to remain in custody in Ukraine

After nearly two months behind bars in Ukraine, Kurt Groszhans, a farmer from Ashley, North Dakota, appeared before a panel of several judges last week.

An attorney for Groszhans told CBS that the panel ruled Groszhans will remain in detention as he awaits trial on charges he attempted to arrange the assassination of Ukraine's agriculture minister. Groszhans' lawyer said he denies all the charges against him, which include attempted murder, attempted extortion, and attempted kidnapping.

A smuggling attempt was stopped Wednesday near Humboldt, Minnesota. While five people were rescued, four people died, of whom two were children.

A Border Patrol agent, assigned to the Pembina Station, stopped a vehicle driven by a U.S. citizen, on Minnesota Highway 75, near Humboldt at approximately 9:15 a.m. The agent said the two passengers in the vehicle were citizens of India who had recently crossed the border, illegally from Canada. Then assisting agents encountered five additional people walking on a nearby road, experiencing severe signs of hypothermia and frostbite due to exposure to the extreme cold and wind chill.

Agents immediately helped by called for Emergency Medical Services, and transported two of the individuals to an area hospital. At the hospital, the injured migrants were provided additional medical attention. One migrant, an adult female, was airlifted to a hospital in St. Paul, Minnesota, for advanced care while the other migrant and adult male, was treated and released to U.S. Border Patrol custody.

Agents determined the five rescued migrants were citizens of India that had crossed into the U.S. illegally from Canada. Aside from the woman needing advance care, all migrants encountered by agents during this incident were taken into custody and transported to the Pembina Station for further processing. At the station, agents discovered toddler clothing in a bag. A search and rescue operation looking for additional migrants was immediately initiated by border agents.

The Royal Canadian Mounted Police were advised of the additional members of the group unaccounted for. RCMP discovered four individuals on the Canadian side of the border who perished in the extreme weather conditions. The decedents included two children and two adults.

2 NDHP troopers fired in alleged scandal; 1 charged with sex assault, other accused of affair on duty

Bismarck— According to a criminal affidavit, North Dakota Highway Patrol Lieutenant Steven Johnson is charged with a misdemeanor count of sexual assault, but he is claiming that charge was filed in revenge for firing a sergeant.

Someone You Should Know: The meaning behind this principal’s daily greeting

North Dakota farmer to remain in custody in Ukraine

2 NDHP troopers fired in alleged scandal; 1 charged with sex assault, other accused of affair on duty

Someone You Should Know: The meaning behind this principal’s daily greeting 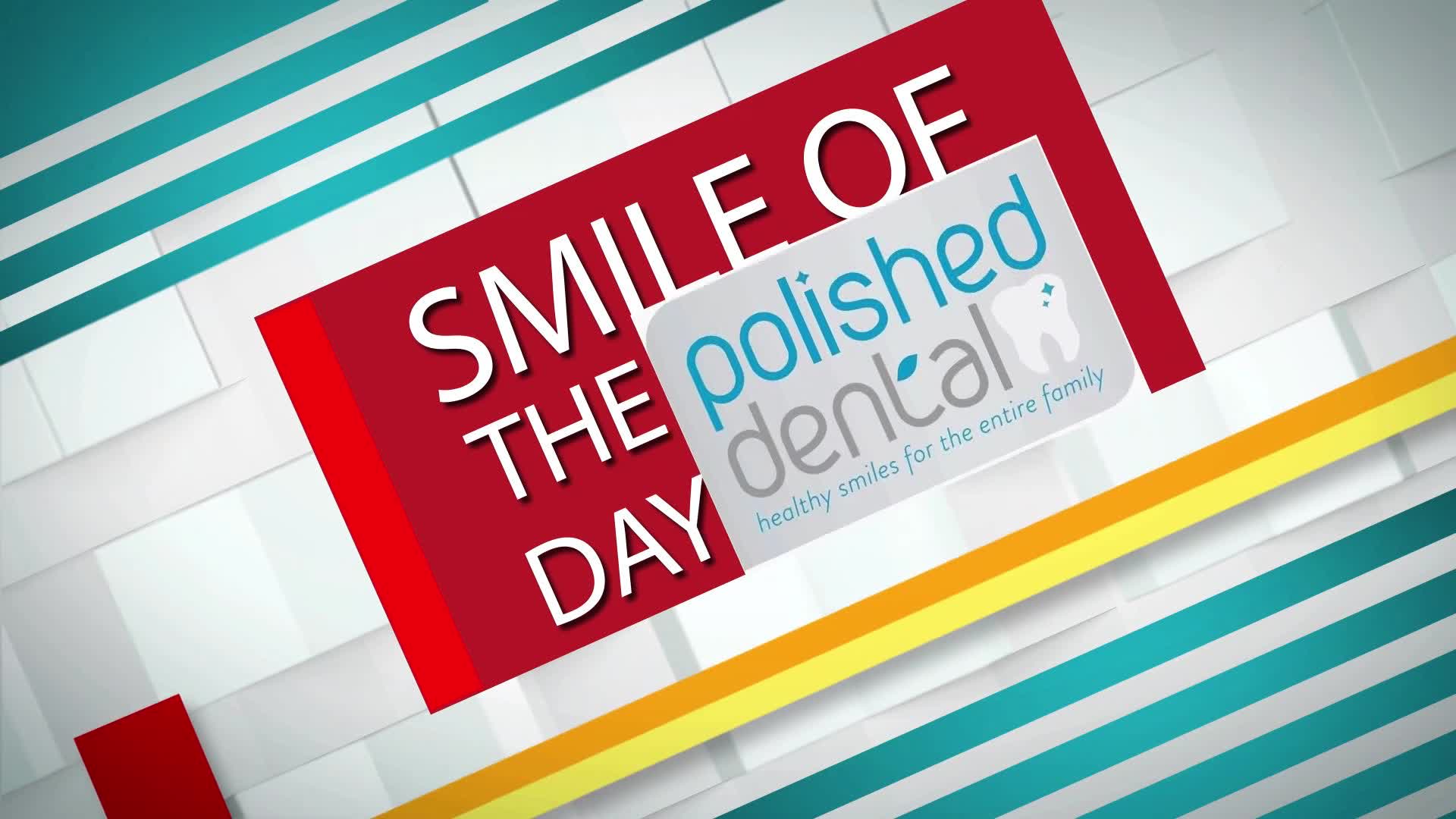